10 pickleball strategies to up your singles game 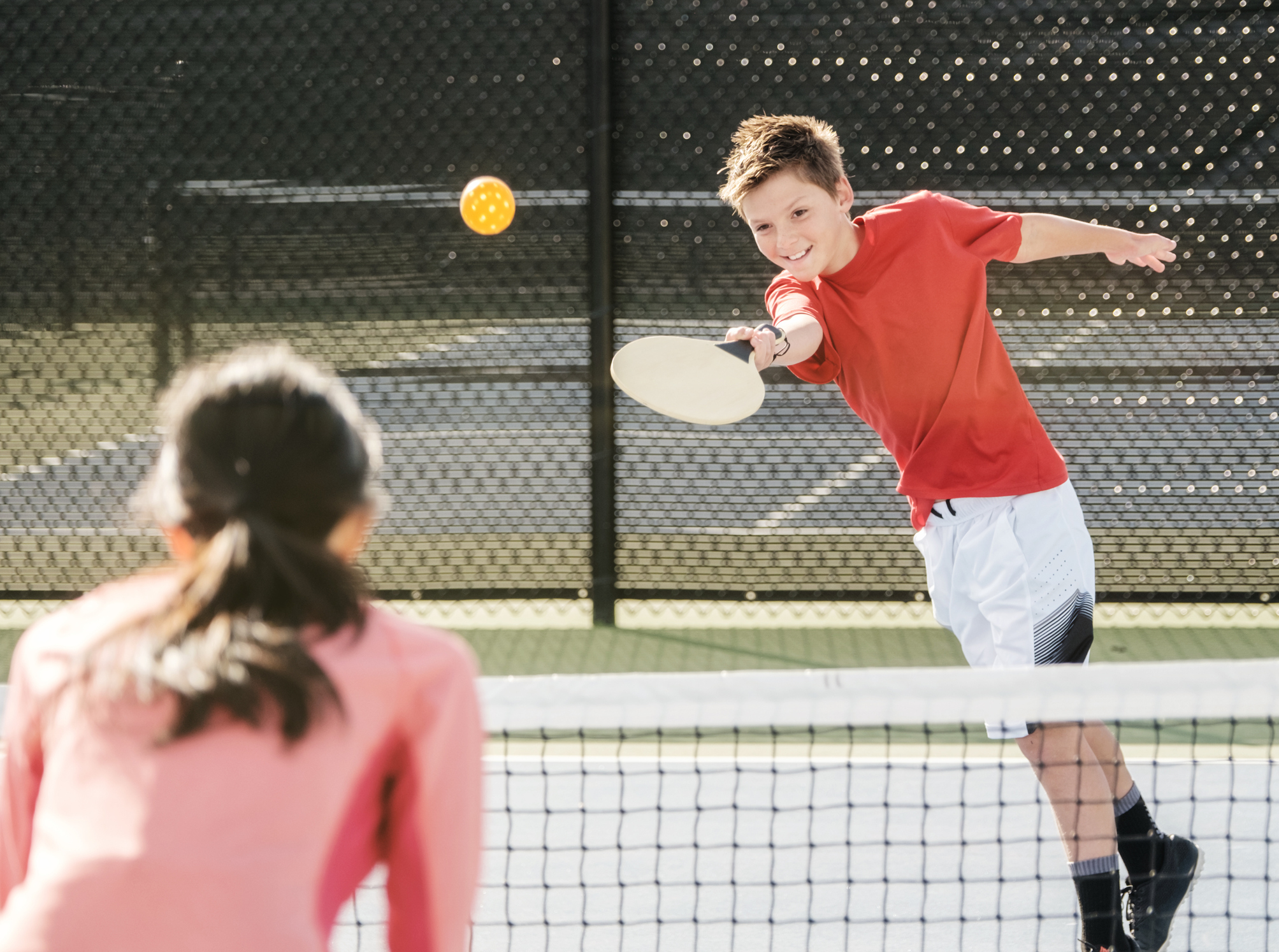 For a person who is starting out, or for an experienced professional, the difference between playing singles in pickleball is quite stark when pitted against playing doubles. Well, to put it into simpler words – both the games have the look and feel of being two different sports. Now, to put things into perspective, doubles is more about being precise, working on patience and giving importance to placement. Singles, on the other hand, hinges more on power, speed and stamina.

Hence, here in this article on pickleball tips and tricks, we take a look at the top 10 advanced pickleball strategies which are needed to forge a winning tactic while playing singles pickleball:

For starters, it needs to be mentioned here that a deep serve can come in handy even while playing doubles, but it becomes massively important for the singles game. The player has to understand that a short serve gives the opponent an easy run as they can then return the serve deep into one of the corners which effectively pulls the plug on your game and this clips your wings to manage a contest even before the game starts. Hence, it is always advisable to start with a deep serve so that you get a short return and you can finish things off with a powerful drive off the next shot.

This is just an extrapolation of the previous point – the player has to be aware at all times that the return of any serve should be planted deep into one of the corners which makes the task of the opposition difficult. If the return is pointed, the opponent might not be able to dictate the flow of the match.

Keep your position near the middle line during the serve

One has to understand the fact that while serving in singles, one has to cover the entire court and this is what separates it from the doubles format. This makes your position during the serve extremely critical – if you are standing near the sideline when you serve, the opponent can smack a return right down the middle line and this will make it rather difficult for you to get it back into play.

Hence, one always needs to be positioned near the middle line to get access to the entire court when serving.

Always be aware of the angles on the court

While speed matters, one has to be smart and tactical as well. Hence, when you are returning the serve, it is no fun to race right ahead and makes your position felt at the non-volley line. The player has to be aware of the angles at all times and considering and calculating the shot, one needs to be aware of the flight and the angle of the return and this should dictate the position of the player on the court.

So, depending on which side of the court you have hit the ball and how the opponent might respond, one can take the position slightly left or right of centre.

Driving the ball down the line is paramount

Now, figure this. You have been pulled wide near the sideline, but this where you have to make sure and drive the ball back down the line as this will ensure the opponent has the least amount of time to react and recalibrate his body position to get the return back.

This one is basic geometry – always look to hit the ball back down a straight line as this will you’re your opponent the least amount of time to react when hitting passing shots on the go.

Prefer the forehand over the backhand

Yes, this is a vital point. It is but obvious that we all have a stronger forehand than a backhand and hence, for people who are just starting out or even semi-pros, it is advisable to focus on speed and try to run around the backhand, get into a position to let the forehand rip.

Hitting ‘Behind your Opponent’

Perhaps the most tactical move among the advanced pickleball techniques – you are jostling with your opponent by powering in strokes on either side of the court, and this is the time when you have to be agile and smart.

Try to get a shot which is behind your opponent, try to get him wrong-footed as this will ensure that the ball might not be retrieved with the same amount of efficiency.

Study the weaker side of the opponent

This makes so much sense and in many ways, this is how you can clinch cliff-hangers. Every player has a weak point and it is up to you to study and observe them closely.

This is essentially a drop shot. However, for a beginner, executing a drop shot can be tricky which is why the shot has to be drilled low, hard and down the middle.

You have to then proceed to advance to the net as soon as possible and if your opponent is slightly on the wrong foot and is not able to make it to the net, smack a reply hard at their feet. This is a tested method as the opponent might not be able to pick up this return and hit it back.

Similarly, never give them the opportunity to smash back the return at your feet.

Soft game should never be ignored

It needs to be mentioned here that while soft game is very important while playing doubles, it can never be ignored even while playing singles.

The game keeps evolving at all times and with well placed and timed dinks and drops – is becoming much more prevalent in “today’s” game. Hence, once you are aware of the angles and once you are comfortable with the pace, always experiment with dinks and drops. This will give your singles game wings and will add the cutting edge.